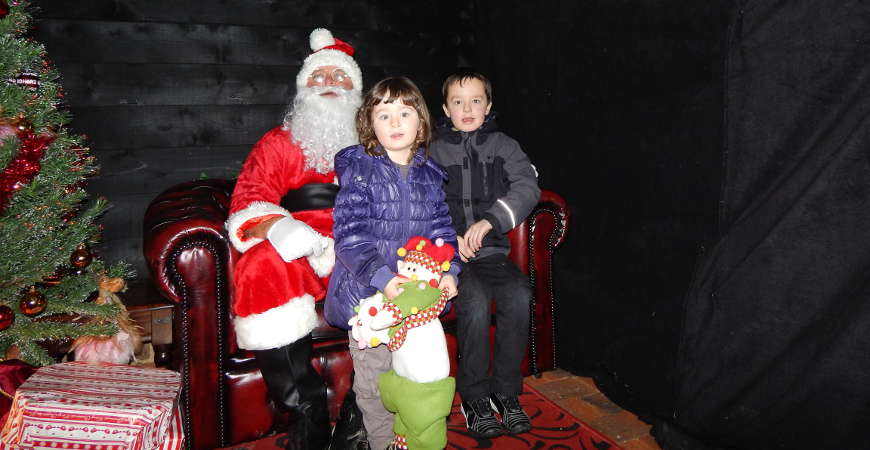 Hello my name is Mark Rice. I have been married since 2006 and our son Alexander was born in March 2006 so we had a busy year.

Alexander grew up to be a normal loving little boy, enjoying life and having fun at nursery and in 2010 when he was 4 years old, he was getting ready to start school in the September. Sadly, in the Summer of that year things changed dramatically. He was playing on his trampoline in the garden in mid- July and said it hurt his back. We then decided to play some tennis and he found it difficult to bend down to pick up the ball, I thought he had twisted himself. We were obviously concerned and my wife took him to the doctor for a check to be sure as we were due to go on holiday to my wife’s native France for a holiday. The doctor gave him a check saying it could just be growing pains as he is very tall and slim for his age.

We had our holiday and when we returned he could not run properly which made me think something still was not right. The following morning, Friday August 13th, he couldn’t get out of bed so we rushed him to the Crawley walk in centre at 8 in the morning, this just was not right. He had various tests and an x-ray, blood tests and at 8pm we were told the news that any loving parent would dread. The registrar said “ I am afraid to tell you your son has Leukaemia”. My wife and I looked at each other with mouths open in total shock. My heart started pounding and I got all hot and all my weight seemed to drop into my legs. We knew something was wrong but never thought it would be this. The registrar then said “you do know what Leukaemia is don’t you?” to which my wife replied through her tears “yes it is a blood cancer”. Cancer, A horrible word, my worst thoughts were going through my head, I am going to lose my little man. This was devastating news, made only worse because my wife was almost 7 months pregnant too and the registrar told her she is at a critical stage of her pregnancy and has to be very careful.

Alexander was admitted to East Surrey Hospital that evening. My wife was taken to the doctor’s office to phone her parents in France whilst I went with Alexander to the play room. He was busy playing on the floor with cars blissfully unaware of the situation. I found it hard to fight back the tears and play with him as if nothing was wrong but I had to for his sake. The doctor explained that Alexander was to stay there for a couple of day’s where he had a blood transfusion and was given fluids and antibiotics to keep away any infection. He was the taken by ambulance to the Royal Marsden Hospital in Sutton where he will be treated, this was the worst journey I have ever had to be on. We arrived and he was put onto a ward in the children’s unit where he would stay for 2 weeks to get him started on the gruelling chemotherapy treatment. Fortunately one of us was allowed to stay with him at night so we took turns at sleeping with him.

After first conversations with the consultants on the following Wednesday, things seemed a little bit more positive. It was confirmed he had Acute Lymphoblastic Leukaemia which is the most common form with a 90% chance of cure with it never coming back. He then started chemo. We left the hospital after two weeks on the day of my birthday, which pleased Alexander, he wanted Mum to buy Daddy a ‘Ben 10’ birthday cake. Alexander was now an outpatient going to hospital on set days for his chemo.

The treatment lasts for 3years 3 months. On October the 19th 2010 Charlotte was born under c-section and that was quite traumatic as my wife had sustained some injuries during the procedure, all is ok now and Alexander quickly became a proud big brother.

In the beginning of 2011 Alexander started maintenance treatment which meant regular blood tests, chemo every 4 weeks, a lumbar puncture every 3 months and daily oral chemo. It was at this time whilst at the Marsden for a regular dose of chemo that we met Clare who was helping out in the playroom there. She told us about EAT and what they did and invited us to a summer party they had arranged. We went along and had a lovely time. It was nice to get out and meet other families in the same situation in a relaxed atmosphere. We were then told about the two caravans they have at Crowhurst Park in East Sussex and we were invited to stay there. We had a holiday there in June 2012 and had a lovely time. Swimming in their pool, fishing with Alexander which he loved and visiting Battle Abbey and Hastings. This was such a much needed respite from everything that our family had been through. We were also invited along to a couple of build a bear days with them and the wonderful Winter Wonderland days at Christmas where the children met Santa and were given lovely gifts and had many fun things to do.

Alexander finished treatment in Oct 2013 and thankfully is in remission still and is having regular checks. The EAT is a wonderful charity that is run by some lovely people, giving up their time to do these things for poorly children and their families. They really do put smiles on our faces and are of great comfort and support to those affected.