“Our son, Joshua was diagnosed with a rare form of liver cancer just before he turned 2. Hepatoblastoma affects around 10 children in the UK every year and unfortunately Josh was one of the unlucky few. We entered into a world we never thought we’d be a part of and had to become experts in a subject we’d never wanted to learn. All manner of tests, scans, and biopsies culminated in Josh starting his first cycle of chemotherapy on the day of his second birthday.

During Josh’s cancer journey we were put in touch with the Emily Ash Trust, and immediately their ethos of “making memories” was something that very much resonated with our family. We attended several Emily Ash Trust events whilst Josh was on treatment, including their amazing winter wonderland. Thankfully Josh responded well, and at the conclusion of his chemo we attended an end of treatment workshop at the Royal Marsden where Emily herself gave a wonderfully inspiring talk to us about her own cancer journey.

Josh continues to go from strength to strength, however less than a year after his treatment ended we received the devastating news that I (his Mum) have Stage 4 Bowel Cancer. Unfortunately the first chemo regimen I was placed on wasn’t effective and my oncologist advised me there had been some disease progression.

It wasn’t long after getting that news that The Emily Ash Trust got in touch with us and asked if we would once again like to attend their annual Winter Wonderland. In need of something to cheer us up we jumped at the chance to do something fun with the boys and make some memories. However, the surprises didn’t stop there! When we met Father Christmas we learned that thanks to the efforts of the wonderful Ginnie and Heidi, Father Christmas had arranged for us to travel all the way to Lapland the following week, to see him again in the grotto at his house. I can’t describe how excited the boys were to be heading off to Lapland, I’ve never seen smiles that big (although our eldest son Archie’s initial response of “but what about school?” did take me by surprise a little!!).

When we arrived at Lapland the scene was so magical, the snow incredible, and the festive excitement off the charts. However never one to shy away from the medical limelight for long, unfortunately Josh was slightly too enthusiastic when trying out tobogganing and ended up with a broken ankle on the day we arrived. You couldn’t make it up! Thankfully despite the time spent in the care of the excellent Finnish health service the trip was still incredible for all of us. Archie and I were able to spend a truly magical day meeting Father Christmas. We were lucky enough to go on a husky ride, a reindeer sleigh ride, as well as making snow angels and eating yummy pancakes! It was such a wonderful experience and we were so grateful to be able to spend time together making memories that will last forever.” 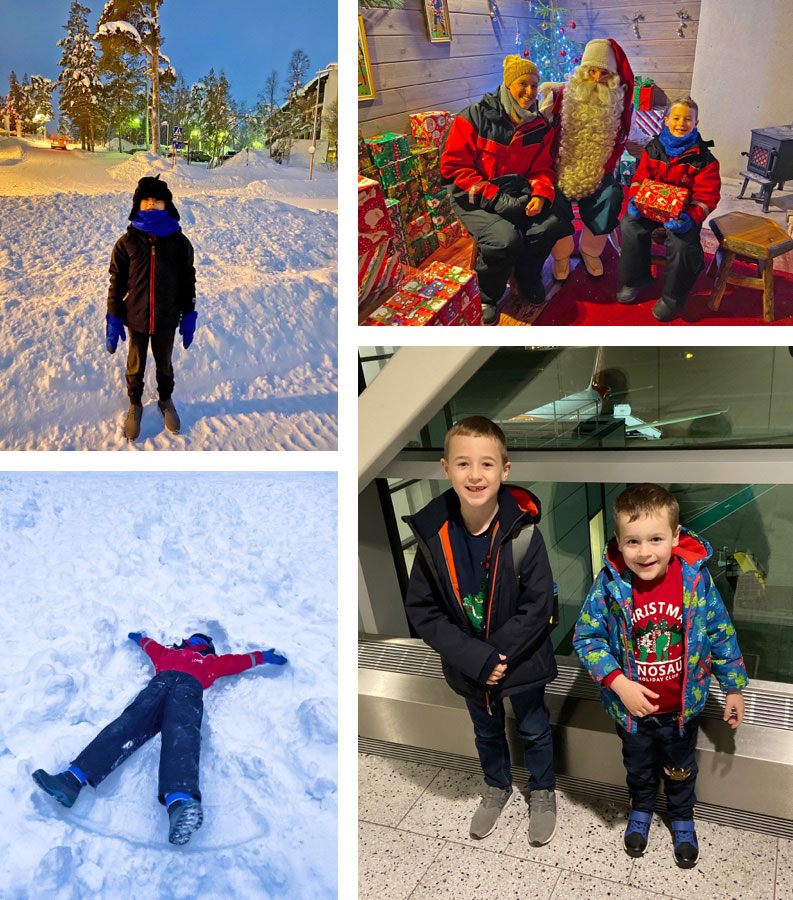 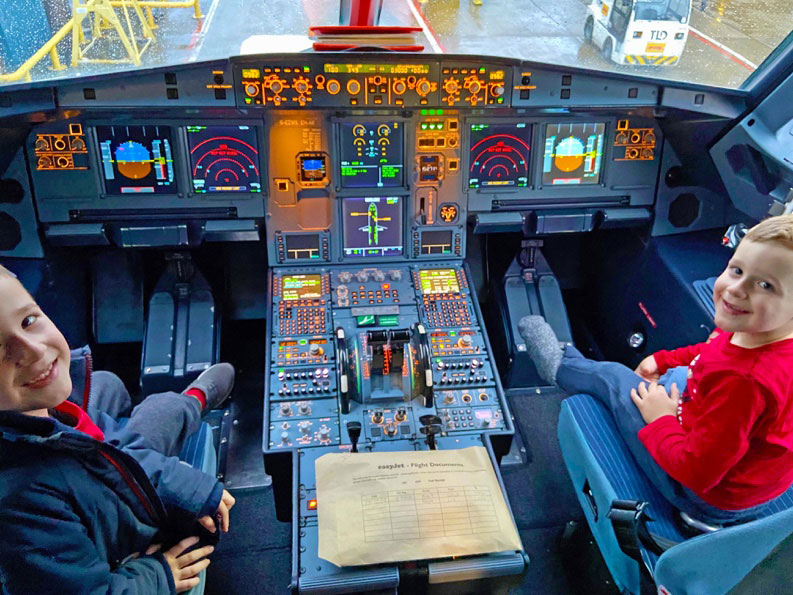 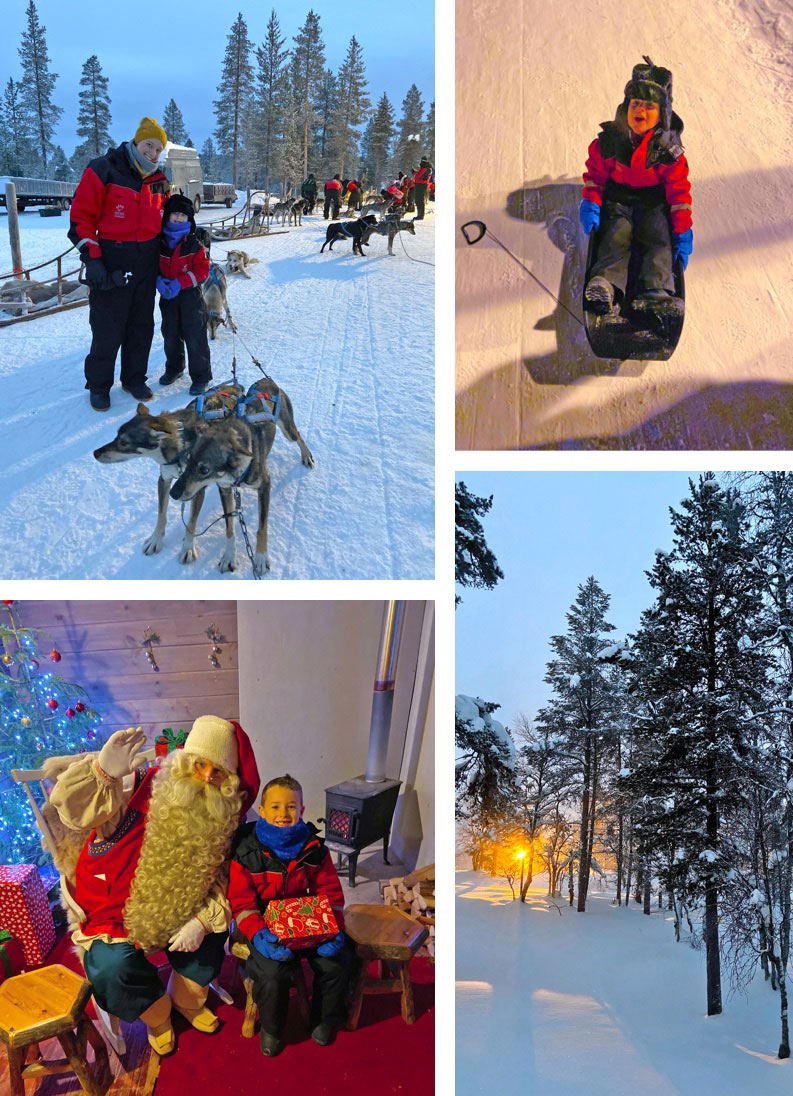 A huge Thank You to the Emily Ash Trust for giving Ethan and our family the most amazing adventure in Wales together.

We had a wonderful, fun, family time. It was an absolutely fantastic, exhilarating experience. I don’t think we have laughed so much in ages! It was such a kind thing you did for us as a family, arranging and funding it all.

We are all extremely grateful to the Emily Ash Trust for lifting our spirits at a difficult time and giving us lovely memories to treasure.

Wonderful event (Pamper evening) and so special when you are in hospital with a child. Well done Emily Ash xx

At the hardest and worst time of my life , Emily Ash Trust came to the bedside and offered me time out to have my hair blow dried and a glass of wine. This was a lovely evening as for 2 weeks I hadn't been able to do such a simple thing. If this wasn't enough Emily Ash Trust then offered us to have time out at their caravan. This holiday was just a lovely break from hospital and my son's treatment and time for us all to be together. Thank you for all you did for us. 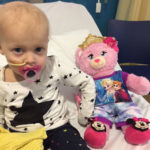 Thanks for a wonderful evening in 'hotel hospital' last week! We loved meeting all of you from the Emily Ash Trust! Pampering parents in their time of need is an immense idea! Lots of love